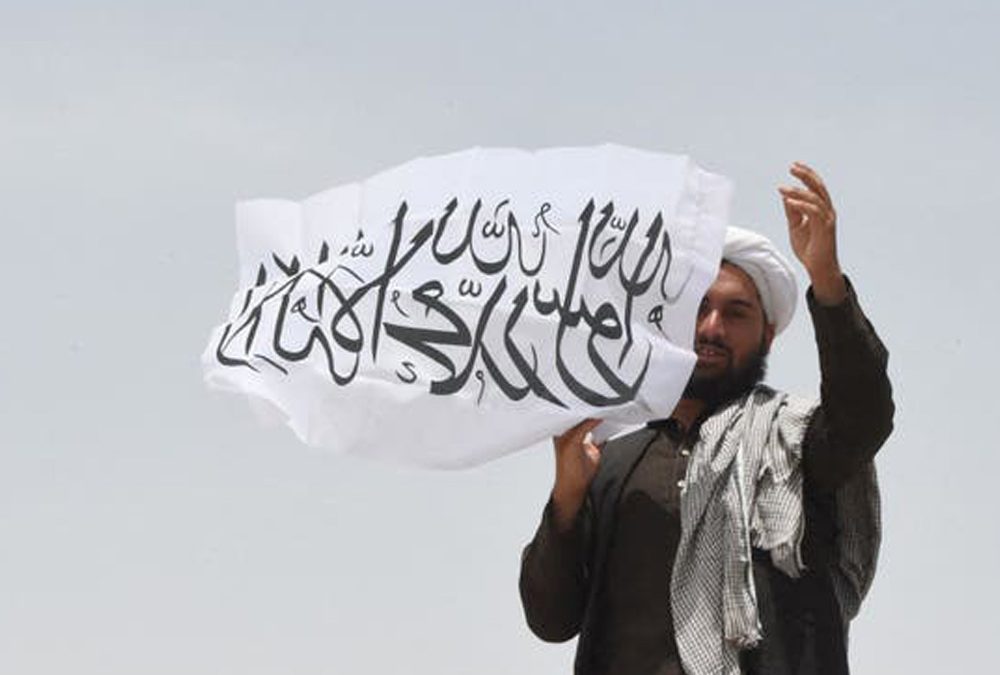 It could go one way or the other. Now in solitary control of Afghanistan, have the Taliban an opportunity to win friends?

Twenty years ago they lost control with a name in the global annals of shame. Their terrible treatment of vast numbers of Afghan civilians and especially women, their destruction of land and homes and of priceless relics of the past (the Bamiyan statues of the Buddha), their rigid ban on some of the most joyous forms of artistic expression, their ferocious and anachronistic absolutism as to how society is to function . . . these are not grounds for hope. Yet grounds there are. Suddenly the West is out of the way. After not far off two hundred years of surviving a death-game of outside presences, as it must seem, the country has the glimmering of a chance to get its own act together. The Pashtun culture is protective and strong. Certainly it would treasure the respect of the world. How can we speak to that?

It is very much a question of tone. If we are not at war with a country then dialogue is the way forward. But what sort of dialogue? Nations are lining up to refuse official recognition to the new régime. But to offer a temporary recognition, conditional upon a slight relaxation in the interpretation of sharia or Islamic law, might be more productive and lead on to a less guarded stance. One cannot expect the wheels to turn at all, let alone at any other than a blindingly slow pace. Yet a block or two can be shifted.

Imagine if our Prime Minister, a lover of poetry, began an international address by reciting a Pashto ghazal, a poem of love and separation in musically aligned couplets. He would have the autocue to hand and it would not take him forever to learn the main nuances of pronunciation beforehand. But it might be remembered forever. Simple things, little things, can make giant headway. And what harm would be done?

Perhaps the original question should be turned round. Does the West have an opportunity to win friends? Or will we be too intent on hammering home our own unmistakable message to stop it all going the wrong way?