A vote of thanks 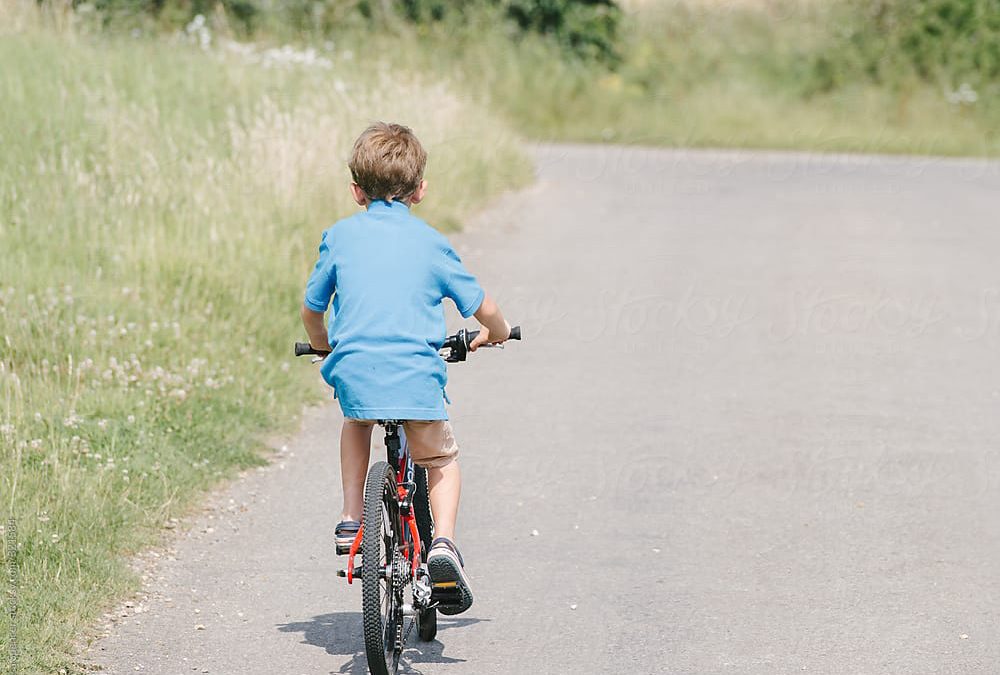 I seem to have given up cycling. Perhaps if I live in a less crowded area I shall get back in the saddle, but it’s been a while now, and it feels of the past. And something in me wants to pay tribute to the partnership with a machine, to the simple act of moving about with such ease.

As a child I was allowed to drift about the lanes of Buckinghamshire on my own for hours. The only rule was that I had to be back by dark. Those afternoons now nestle in a companionable oneness with the world around, it seems. Memory has them as a time on my own when I was happy enough with life, or it with me, and no more was needed. Later, at about sixteen, I turned into a bit of a speed merchant at times. Once caught in a violent storm I could only think of lightning attracted to the bike’s metal and with no cover to be had scorched along for miles. It was still a way of getting away from it all. One summer holiday with a basic mileometer clacking away I notched up an average of ten miles a day for the six weeks off school. Of course it wasn’t all downhill so to speak. The best snack I’ve ever had was a packet of crisps – with the old blue twist of salt – after labouring up a mighty slope at Wanlockhead in Scotland. The bike was an ally in childhood, no doubt. But there were some good times with it later.

Apart from its mere use as a vehicle, as when for some months I went the few miles to work on it and back (there were of course a handful of different machines over the years), there were still times in adult life when it sang freedom. One was when I cycled to Hay-on-Wye in Wales from London to savour the second-hand book capital. But primarily in later years a couple of cycling trips with my younger son, each of a few days, brought back that spindrift ease and the sense, almost, of a mechanical symbiosis, that made the business of getting about such a pleasure. Which was increased of course by seeing him experience the same in his way. There was a hill in Bath up to the Youth Hostel that I simply walked up, wheeling my bike, while he could go no faster on his but stayed riding till the top. It was a good way to spend time together, away from the walls of the house and with life on the move, within the changing roads.

Perhaps the deeper tribute I want to pay is not to the bicycle but to the body, that machine we are so much one with, and that I cannot help but give up on at some not too far point in the future, or it on me. But let it be the bike for now that I say so long to and salute. What a neat invention it is. Not the modern electric version, not the motorised hybrid – but the bike itself. That’s the thing.