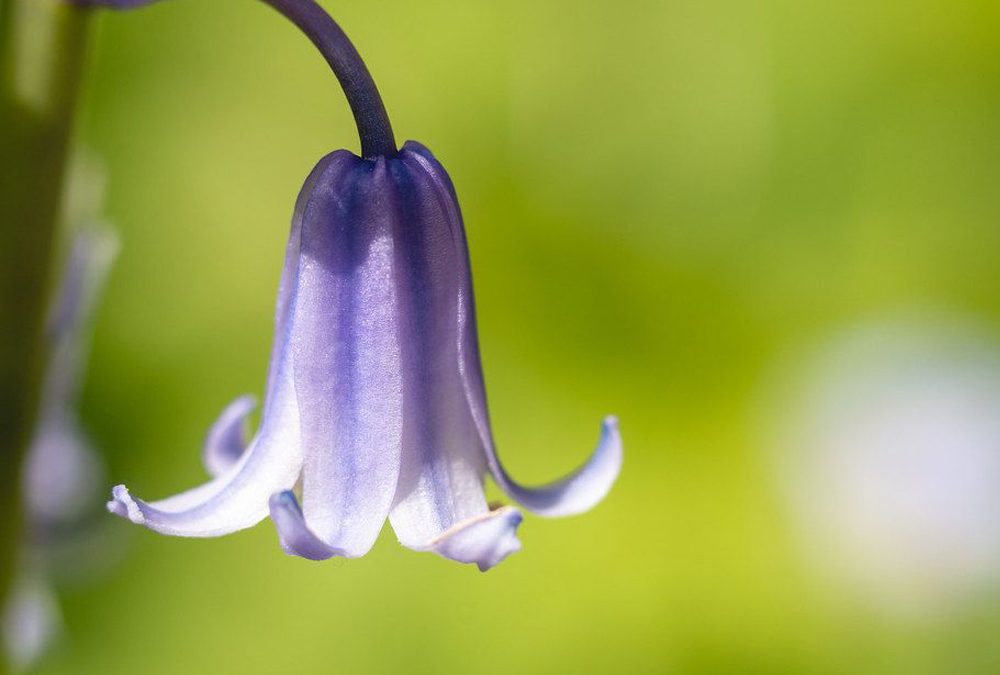 Blake was a religious man and his own man. The opening verse of ‘Auguries of Innocence’, while it introduces a series of precepts of a fierce tenderness and beauty, also stands on its own. It is a glimpse of the future. There is a gift of seeing, and being, that can visit anyone – with or without the God-word.

The poem is the catechism of a spiritual leader who uses some of the formalities of religion in his own way – but as story. Just as ‘a Heaven’ above is devoid of literalist fantasies, a bearded patriarch, winged angels and so on, so later the word ‘God’ is at once indicative of all the goodness and love there is, and no more than a light knot in a piece of string to hold a parcel together.

Blake himself was a man of his time, though one of the most far-seeing and original, at least in this part of the world. In several of his poems he was besieged by his own God-ramblings. In this one he would have said he meant ‘Heaven’, ‘Last Judgement’, ‘divine’ and ‘God’ literally. This is because we have not yet learned the rational structure of the bridge that takes us from prose to poetry and back. Since rationality descended upon the world we have been looking for a way to talk about this. It’s there to be found and when it is, there’s a chance for religion to begin to lose its new-found literalism and eventually to be taken out of the great power game. And something most interesting might come in its place.

There is something like a radiance of being, and one might almost say a justification, where the power of a divine hand can be felt. This is neither within nor without so much as “inwith”. Yet the word ‘divine’ is no more than a shorthand. Wonder is at its core; and a need for an explanation that cannot be (as yet); and a sense of ourselves with our ‘discourse of reason’, ‘looking before and after’ (as Hamlet has it) – together with the sense of goodness itself – such as to indicate our being here for a purpose, to be of service. All this requires gathering up, storing, communicating, honouring.

To capture it there is a shimmering spider’s-web of story which we tend now to construct in heavy strands of gold. Eventually – unless religion can accommodate itself to its starting-point, something fine in both senses of the word – it will continue to stomp about the stable till the stable falls down. Maybe then it will rebuild in some corner or other – and hold.

These stories are the most beautiful thing there is. And taken in opposition to one another they are the most dangerous.