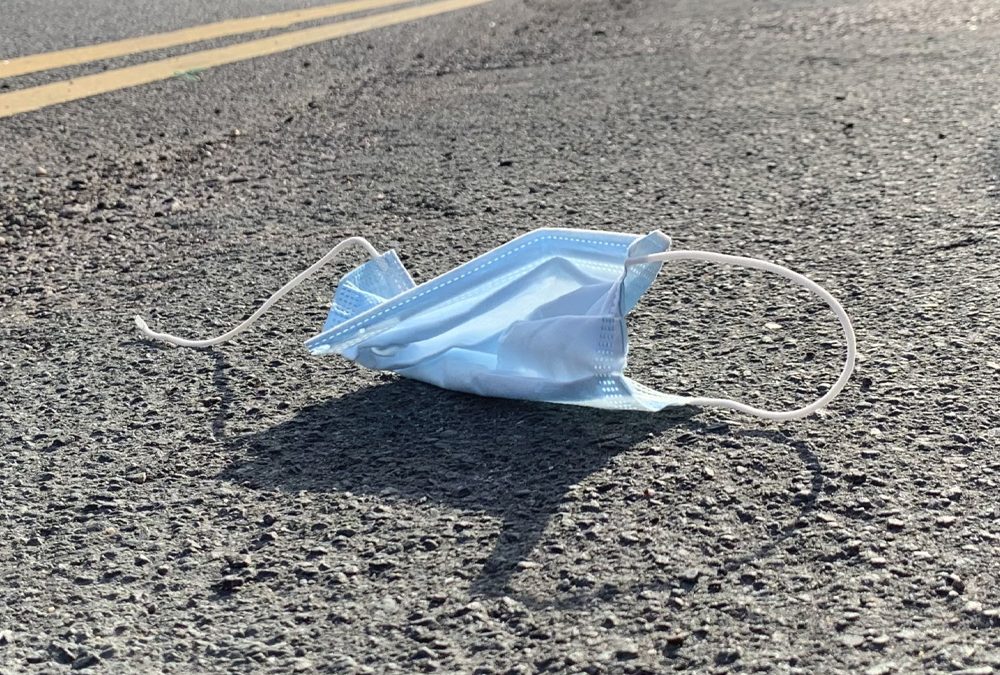 Two days before the “off”, in delightful mid-July weather, it’s as if the shackles are off already. Down by the sea group restrictions are off, in mid-town the opening-tape to trade is well and truly cut, everywhere the inhibitory mood is sunnily shed, just as the idea of any item of weather-resistant clothing has gone out of the window. Without any great drama the land’s settling back into its drift of free association and free enterprise and everything will soon be back to normal.

As other lands settle back in their own way, over the next year or two, will there be any benefit at all to be derived from the commonalty of our experience? One would hope that at the very least virological science will progress more openly, internationally more than nationally. But it could so easily be less. China will be increasingly on the defensive regarding the origin of Covid-19. The race to make these damned viruses for the wrong reason is likely to hot up. In fact one imagines it already has. And still, projecting into the far future, a historian looking back on the time, is there nothing to be seen that was learnt by these 21st-century children with their outsize brains?

Who knows? Perhaps it will be no more than an implicit understanding of a shared coming-to-terms with loss. As the cracks in society are gradually papered over everywhere in terms of the unnatural breaks in education, general health provision, individual security and communal development, on the surface it will be merely more of the same. A gigantic wrestling-match of the currencies. The two superpowers repeating gambits of the Cold War but with the opponent of the free world now on a firmer foundation. Who knows what our historian will see? Perhaps it is for the artists of the world with their various materials to balance on the rim of the future and interpret the plague, to make us inter-conscious so that we can go forward from it. What a thought, that the frivolity of modern art may be jolted into something more telling.

And yet what kind of day will Monday be if we continue barely to raise an eyebrow at what’s going on outside? As the Taliban provide their own answer to the finally outdated Great Game of the British and the West, will it be Freedom Day for the girls of Afghanistan?