In Time of Covid 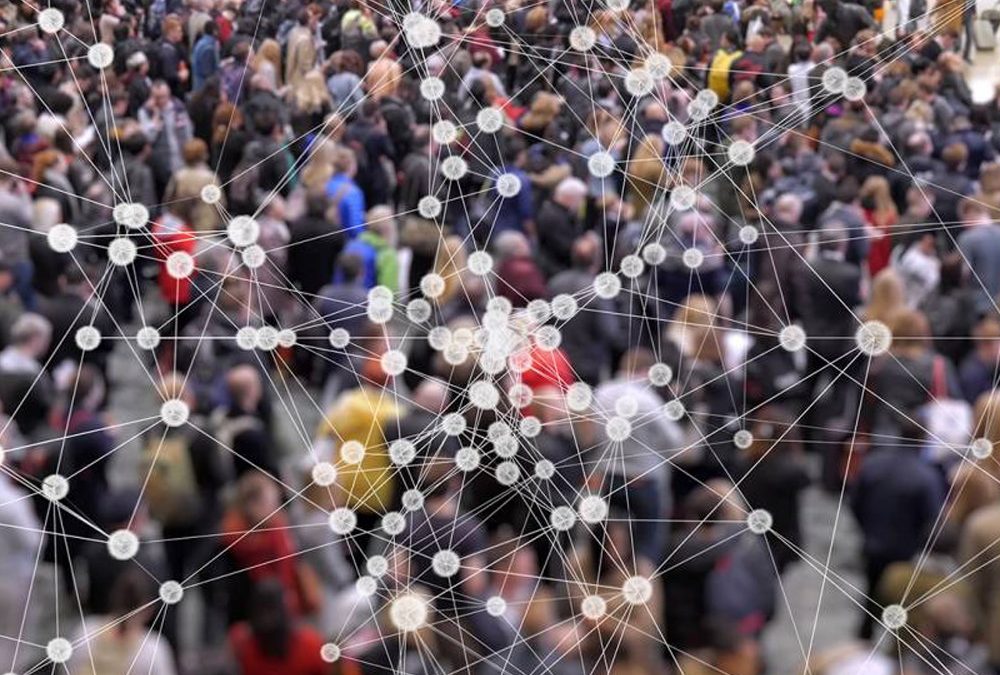 As many millions will have done and many more will do, I need to jot down a thought or two on the bane of the time. It’s a shock on the face of the globe; the world is stopped in its tracks. The suffering and death of so many, especially among the old and the disabled, is a horror of horrors, a nail through the heart. The enforced loneliness of so many individuals, the disruption to so many families, the unimaginable strains on so many denied assistance, the check in social and educational development, like a spoke in the wheel, to the world’s cohort of children – it has all cut too deep to see. Economically it is a debilitating blow to the global system, but the economic recovery will be quicker than the human one. There is a long way to come back.

But there is an upside, if it’s only an opportunity. It is unlikely, and yet just about imaginable, that we can return to a marginally better place than we were in before. Over time – and it will take a long time – there can be a healing process with an added degree of fortification. A restorative ingredient is available to us and already at work that can act against the deadly danger not of Covid – but of non-co-operation.

Virtually every country has been on the receiving end of this savagery of Nature. Human responsibility for the catastrophe has been at worst no more than carelessness. We can feel – and already do – a single people, injured by a common marauder. And to an infinitely greater extent than, say, in the (far more catastrophic) Black Death, or after the abattoir of the Second World War, we have the means at hand to interconnect more as one people, and so to make ourselves more whole.

We are now an interlinked world with communication to all parts of the system increasing at an exponential rate. Yes, the geopolitical rivalries and anxieties that clutter the globe are not going to go away. But to recover from the shock of Covid it is not impossible that a health-giving factor within the new technology will come more into play. To put it at its simplest – the ability we now have to link up stands more of a chance of being used to our well-being. For a time at least we will be a touch more aware of our shared needs. Vaccine-sharing is the first indication of this happening. Likely enough it’ll all go back to more of the same. And yet – who knows? History may yet record the very faintest of lifts in the long long trek of the species to a decently co-operative state of affairs.

It’s a trite enough thought, I know. But I needed to clear my head.