Is it even worth saying? 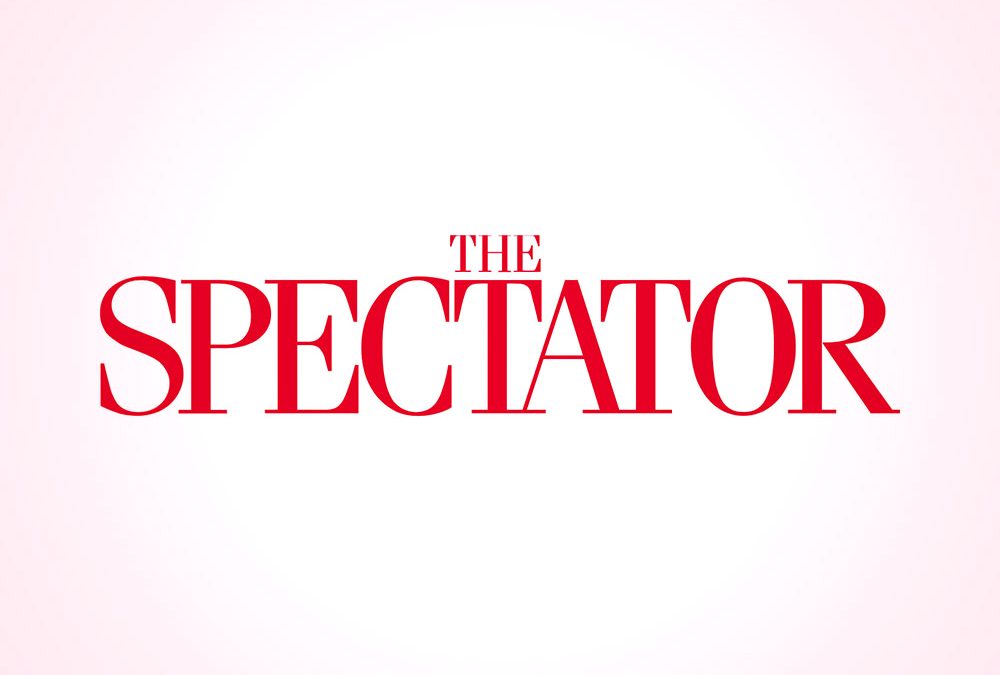 Art has been touched by a dead hand. Let me offer an example.

In ‘The Spectator’ each week are one or two short poems and a verse competition. The latter turns out by far the better art, even though it’s for laughs and ephemeral. The so-called poems are slow-paced, weary, somehow deliberately unadroit so far as the old apparatus of poetry is concerned. What harmonies of word-arrangement they employ they do so as if by accident, almost apologetically, as if not wanting to be deterred from the quest, which tends to be a mental observation with little feeling attached. ‘The London Review of Books’ carries similar frozen snapshots, as indeed does the whole publishing world in these barren days in the case of poetry: it has become the standard, the norm. This is the world of modern art. It skirts the idea of beauty; it comes from and arrives at a dead end.

The weekly competition in ‘The Spectator’ throws the matter into relief. It is warmly, not coldly intelligent. I’m often lost in admiration at the sheer deftness on display of words and the ideas they carry. If only some of the regular prize-winners had given heart and soul to the business of “true art” and furnished the time with a cascade of inner exploration and discovery. But that word – cascade – gives the lie to the present set-up, which is more like a region locked in permafrost. Why go there?

And yet one should emphasise that the magazine itself (and so with the LRB) is far more part of the real world than its poems. It is communicative, witty, wide-ranging, above all part of an ongoing concern – as the mind is, as life is. Art of old (in whatever form) did not bring its journey to a sudden stop. To slam on the brakes, jam against the senses – sometimes almost before it has started – was not the way.

There are reasons galore for the modernist (post-modernist etc.) approach in art. Part of it is a skewed development from an original pointedness in the new artistic outlook that utilised the element of shock (and quite often, as it happened, the shock of humour). Part of it is that it taxes the artist’s mind less now to create, the reader’s (listener’s, onlooker’s) less to appreciate. Part of it is no more than the remorseless fist of fashion. The blanket of a timid artistic achievement covers the public arena, like a wan face. Those who could make a difference won’t go there, and with reason. The blanket is immovable, it seems, and the fight to make even the tiniest impression, to be part of the living current, is a losing battle.

Some go there nonetheless. They have no choice.

Is it even worth saying?