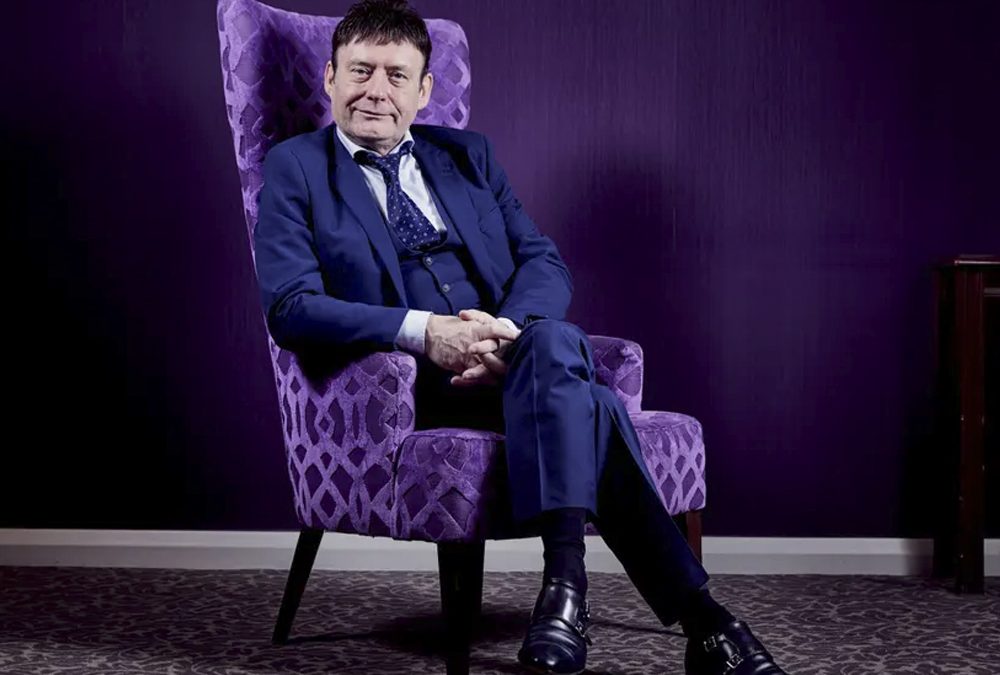 Back in the mid-seventies I was teaching in Balham, South London, and used occasionally to go after work to Zan’s snooker hall in Tooting. On one visit I overheard a group discussing the exploits of a certain Jimmy White, a 13-year-old who used to bunk off from a school nearby to take on all comers, knocking in centuries with a cheerful ease, and already something of a legend.

I followed his career with a certain interest. I used to watch the game on TV at home with my two sons, to my wife’s wearied amusement. Once we went in the sitting-room to find the TV on and proceeded to watch a deserted snooker-table for several seconds, till we realised the screen wasn’t on … but a cut-out of green baize-like material was on it, cunningly attached. Point made. Another time the three aficionados were outraged at the interruption of the World Championship Final by an altogether less newsworthy item, the siege of the Iranian Embassy in London. Who wanted to see gunmen crawling along window-ledges when Alex Higgins and Cliff Thorburn were locked in a shoot-out of their own?

By now the young maestro was well on his way. White recorded his first World Championship final in 1984 and reached the same point five times more – in five successive years! – without once finding  the win. He has won other events galore and has always been a favourite with the public. A massé shot he played in competition in 1993 has been watched in awe millions of times. An easy-going TV pundit these days, he is loved for his straightforwardness, his knowledge of the game, his past brilliance . . . and somehow for that run of failures at the last fence, too. He still enters the World Championship Qualifying event each year, and what wouldn’t we all give to see him make the last stages again … perhaps … who knows … could it be?

No, it couldn’t. But as the fans return to the (wonderfully-named) Crucible in Sheffield for the current World finals, imagine the moment if the truant lad could at last lift that silver cup! What would that say to the gods and demons who blithely cannon and ricochet through the lives of us all? Wouldn’t it be the one event to bring world peace to the table?