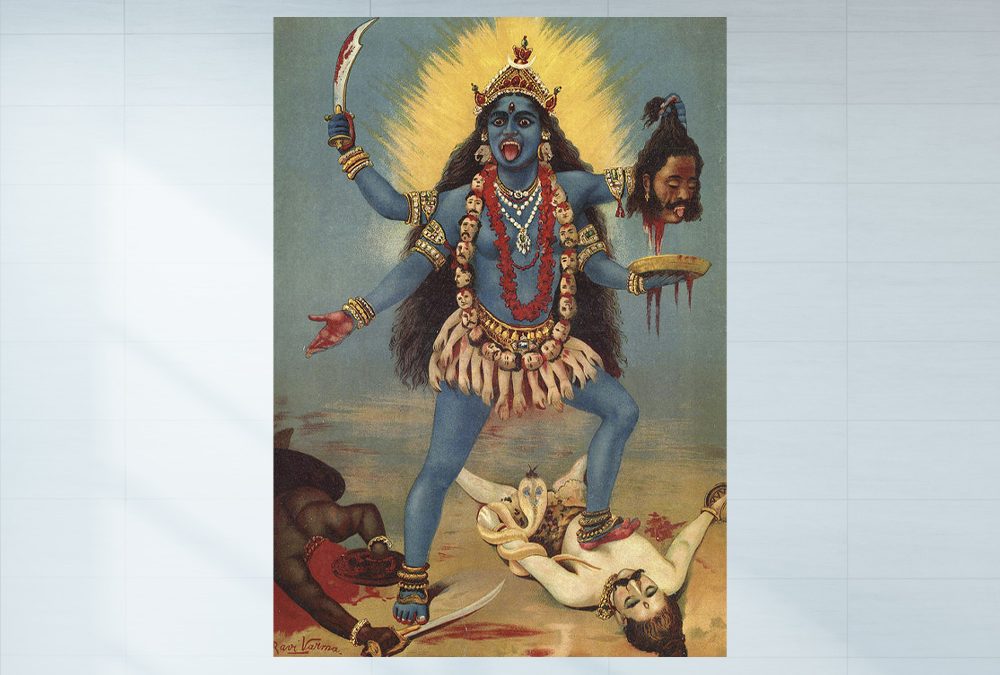 (continued) It is how women are known to men that has posed such a barrier to their freedom. Rabindranath Tagore (see entries July 1-9) at the end of a sonnet on ‘Woman’ sums it up: ‘Man decorates you, veils you, makes you shy, / till you are precious, hidden, rarefied. / All lit up by his longing, his elation, / you are half woman, half imagination.’ Tagore is as empathetic in his poems, novels and short stories to the nuances of the female character as any male writer; and his women are passionate, torn by circumstance – rather than lit up by an aggressive element. But he knew it had the right to exist. In a school he founded in Santiniketan in 1901 he ran into a storm of complaints from parents and others when he encouraged girl pupils to take up boxing; and had to abandon what was for the time and place a remarkable idea.

It may be worth tackling the question head-on. Is it the case that, as long as children are borne by women and not hatched in the laboratory, a level playing-surface for the sexes is as distant as being able to roll a huge boulder uphill? On the one hand, in the animal world to conceive, carry and bear a child is an expression of the greatest power there is. On the other, in the human world it narrows the options. I think in fact there is a great movement afoot to right the situation, insofar as it can be righted; but that a culture is still some way off where women are allowed the space not only to be as angry but to show their anger as liberally as men.

I have a daughter in her thirties and two grand-daughters in their teens. I would not want the Kali force to be lacking in their lives. It could be instrumental at key moments in clearing a path for themselves or others. Women’s anger is needed to shock the world; and in its turn may come a tremendous contribution that men simply cannot make, quickened as it will be by a comparative lack of self-centredness. A great tide of creative thinking and practical solutions is at hand. Some think that the human destiny is a cyborg one, to become half machine. I think before that there is time for the female half of the planet to take the lead, but unlike the males in their time, without insisting on their dominance as if it were a right delivered at birth.

It is time for the daughters of Kali.