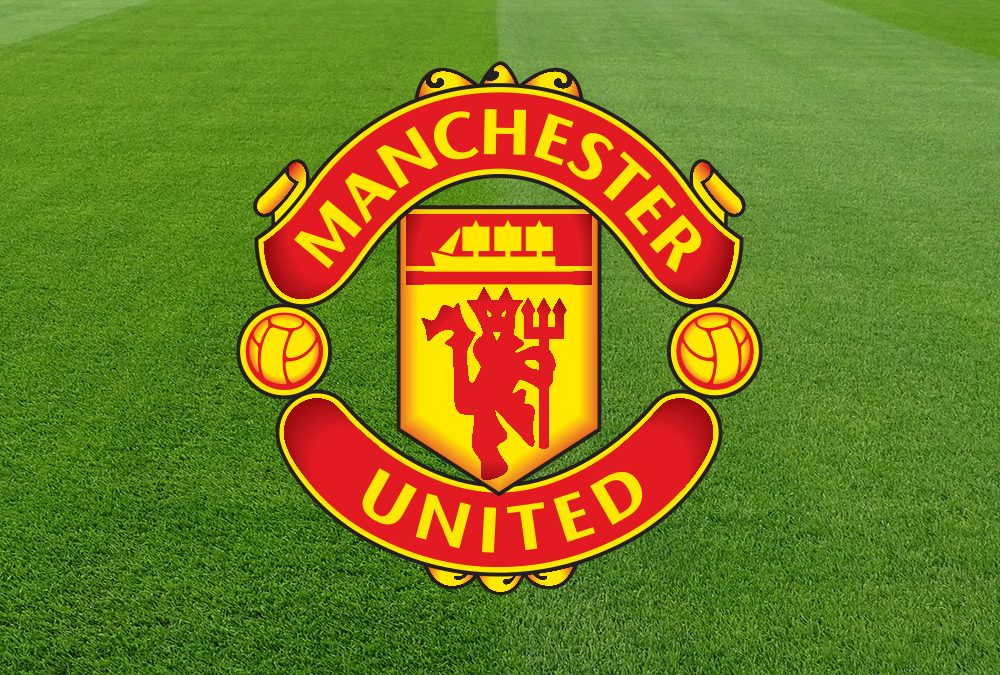 There they go. The dilettantes underperform again. Airily passing the ball around, waiting for a fairy godmother with size 10 boots to step in, fasten on a pass and actually crack a shot at goal. And so they lose the Europa League final to a team a good way south of them in talent and north in desire. It’s the last match of the season and on paper they’ve done well, second in the Premier League after third last year. But they haven’t done well. They haven’t played to their strengths. They’ve coasted.

Only once this season have they not drifted about more or less incoherently for a time before being rescued by the undeniable skills of their forwards. That was against their “noisy neighbours”, Manchester City, who were on a blinding winning streak at the time (and indeed ended up walking away with the top spot). United knew they had a match on and came out fighting. They clicked as a team, kept going, and won an outstanding game 2-0. Only then did they find their feet as the force they could be.

And the force they were, under the leadership of Alex Ferguson, he of the “noisy neighbours” aside. Since his reign they’ve been managed respectively by a staring-eyed Walter Mitty, an overgrown schoolboy, a plum pudding, a vanity case and currently a little wan leprechaun. Every year I follow their fortunes, will them to win, ride the year’s switchback with its highs and lows, and the seemingly inevitable net result now of a low high. Which in a way is the worst kind of result as it’s all too clear what they could do, what they could be again. But where do you find another Ferguson?

And why can’t I stop supporting them? Why am I worn to a frazzle, now the season’s all over, with the feeling I’ve been beating my head against a wall? Indeed when they were doing quite badly early on this season someone told me a number of United fans had started self-harming and for a moment I believed him. More to the point, why do so many worldwide dream the United dream? This bunch of timid ditherers, these goldfish on their elephantine salaries, why don’t we just let them go their ways, get lost in midfield, drift off the mental page?

It’s a mystery. Maybe in part to support a team is for the very frustration it causes. One can rant and rave, hurl insults and soft slippers at the television, become an armchair manager of these pound signs in human form, one can fume and be unfair. Or one can watch and despair over one’s “charges” as they evolve, rather as a long-serving teacher at a school, except that one does so with a complete lack of responsibility. Maybe, in the end, that’s why one supports a team. To be gloriously irresponsible.