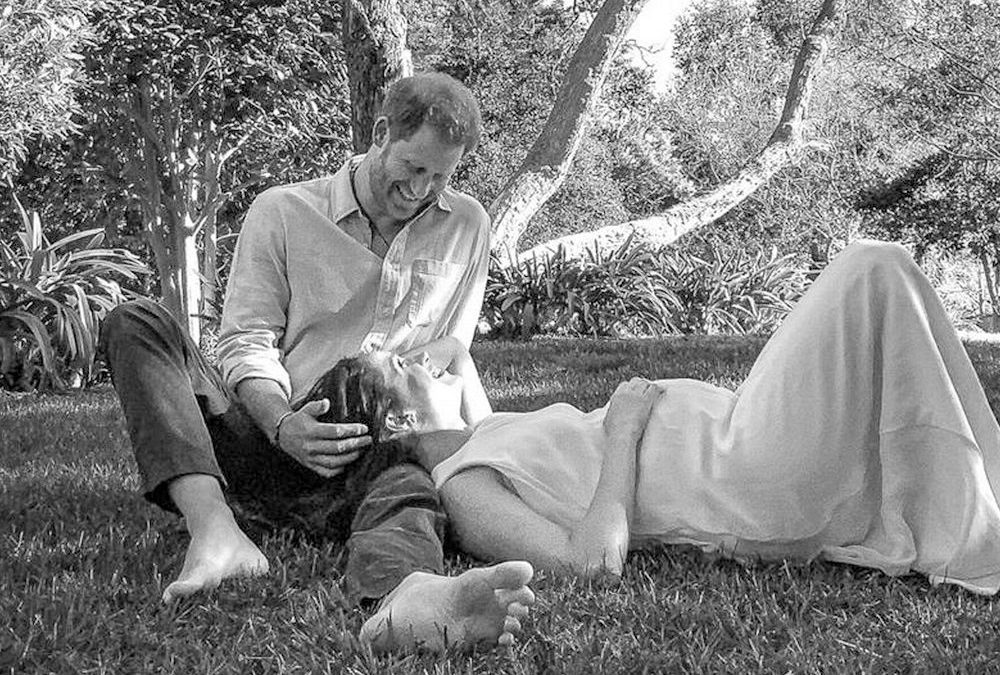 I’m naturally far less acquainted with Meghan’s story than Harry’s. Watching Suits a few months back I did gain an inkling of the world her marriage to him had shut the door on, with the effect of a door slamming. One imagined the freewheeling after-work conversations, the ribbing, the laughs, the empathy, the support this bunch of highly-talented professionals would automatically offer each other. While the interview the other day showed only too clearly the gathering nightmarish storm of her new life, as if she had indeed entered a prison-world.

Perhaps the unfortunate element in the overall situation was the theatrical set-up of the royal family itself. Meghan stepped from one role to another. I don’t think it was conscious; after all, we all have a personal narrative we play out, to ourselves if no-one else. But the level of exposure of the new part, for a time the prime spot in the Biggest Show on Earth, took her over: she sailed into it, always the princess in love – how refreshing it would have been to see her snap at Harry on television! – always thrillingly beautiful, always making a fairy-tale come true. Reserve, reserve: the greatest lesson the Queen has to offer her family.

And Meghan is of that family and at a critical point in her relations with it. If now, having had her say, she can stop saying it, and step away from the blame game for good and all – it could yet come to seem hardly more than a blip, there and gone, a passing cloud in the sky. There will be visits, the cousins will play together, a new order will gradually take over and be the norm. The danger is that the role as it has developed, as if of its own volition, will gather strength. A decision is needed.

Role-playing can be desperately real. I don’t think Meghan’s suicidal thoughts came from nowhere – and yes, I do think she had them. What is at the centre of this and so many tragic situations is no more or less than the blame game. We hunger for it. Questions to politicians as to celebrities foam with it. Everything is treated as an investigation into a car crash. But a car accident can be no-one’s fault.

If the happy couple in the picture can say, enough is enough, let it fade, let the cloud disappear, it will do so. Despite the public baying to take sides, if they are given no encouragement the need will find a different target – the most natural lying in the field of sport, where taking sides is part of the game. The true question – and it is a hard one – may be: can the actress escape her career?