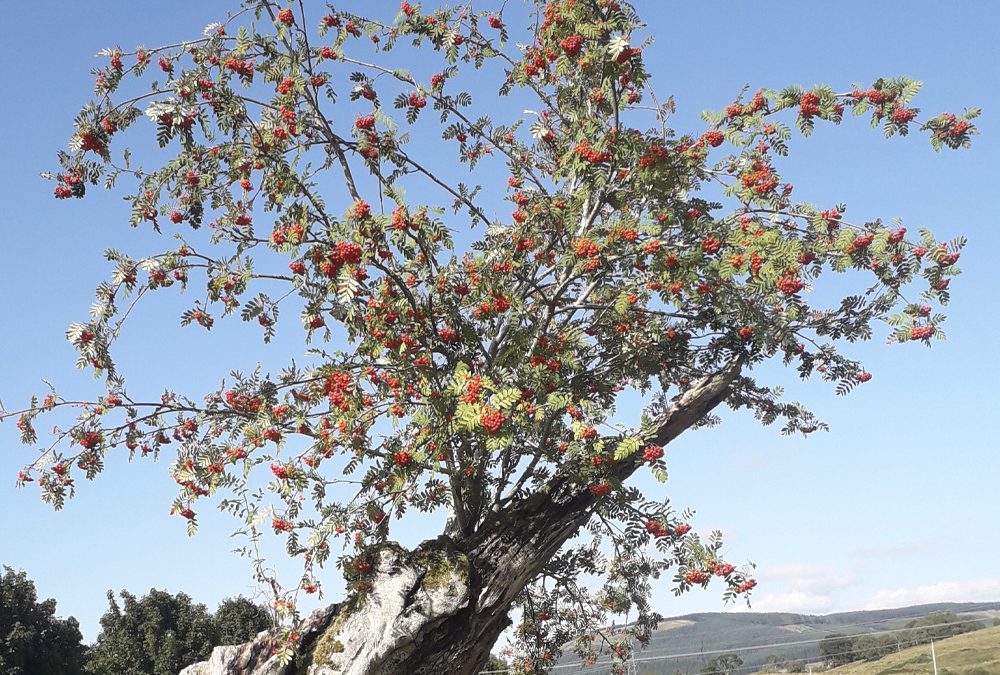 What was it when I went to India for the first time in the summer of 1990 that got under my skin, into my bloodstream, and took me back there for a stay of twelve years? Still now that first pinprick of an awareness of something that, if I stayed, was probably going to engage me at a deep level, replays itself; and still I can say nothing intelligible about what I learnt. Only that I began to learn it a little.

It was the contrast with what I was used to that alerted me. The mix of old and new was different. At the time, on that first visit, I heard it as a kind of sound, almost a bell-note. I scarcely thought about it again, all the years I was there, and have scarcely thought about it since. If I do now, it is as something more active than a sound, more a tingle in the blood. But what was it I was alerted to? What is it I am no more than alerted to now, if at a more vibrant level? Perhaps it is the start of a perception that arrives in any case, whether one travels or stays still, part of the apparel of age. I can only speak for myself. For me its arrival is something to do with my own in a land where it can seem that nothing is ever forgotten, and what might be dramatic change elsewhere is no more than a puff of wind.

I saw a scene from the Mahabharata sculpted on the side of an ancient temple for those who could not read. (As a church window or a religious painting in the West may also have come to pass.) I was shown headlines in a newspaper where the names of characters from the same epic from the dawn of literacy were used as personality-tags for modern politicians. (And recently in the UK I taught a child named Darius after the Persian king of kings.) I see that it is nothing to do with where I went. Yet where I went helped me to see it.

And that mighty bell-note of India still sounds as, ageing now, I am taken into the living stream. That fortunate stay, which gave me my send-off from youth, in this way and that also let me glimpse an inkling of a state of flux at the core, a dissolving unity, where my own bloodstream is headed. It is only now that I can begin to give it words.

At the end of a lane leading up to a cottage I stayed in recently (see last two entries) is an old beech tree-stump that’s given up the ghost, except for a new young rowan rising out of it. It’s an economical image, and as effective a statement as the material world may have to offer, of the old and the new.