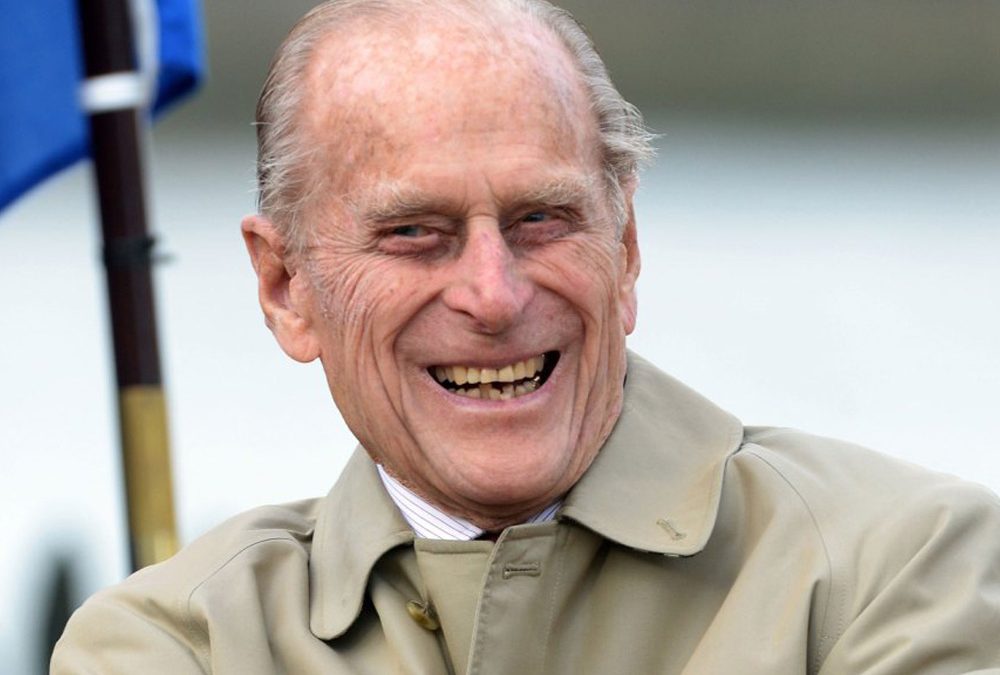 I don’t know if he knew Norman Tebbitt. I imagine they may have met a few times. What I do know is that each man sacrificed an outstanding career prospect to support a woman, did so with unfailing dedication, and saw the job through.

Lord Tebbitt of course had a fine run as a politician up to the Brighton bombing of 1984 (that left his wife paralysed), and still holds a prominent position in public life. Other things being equal he may well have stood for the Conservative leadership after Mrs Thatcher left the scene, and may very well not have won it: the man who is supposed to have barked “On yer bike” to someone looking for work in his home area, though the story is apocryphal, had a deserved reputation for brusqueness. But almost certainly he would have had a longer Cabinet run than he did, and (in his own eyes at least, which is the point here) might have contributed more to the public life of his country. Simply, he made time to care more for his wife. More carers could have been found but the personal factor was all-important. She died late last year after 36 years of paralysis and 64 of a close marriage.

Prince Philip was also peremptory at times, and seems to have had a comedian’s timing for a string of caustic-lite remarks, of which my favourite is his response once to a journalist’s query as to the anxiety younger members of his family must be causing him. “Well, what were we supposed to do? Strangle them at birth?” But there was nothing offhand about his role as consort. The stellar naval career he might have enjoyed vanished, and as the background half of a quite splendid partnership, he has surely set the defining mark for a husband’s support.

Lord Tebbitt’s story moves me. Prince Philip’s stuns me. Yet how often have women given their all for a husband’s needs? Men of the world, take note.