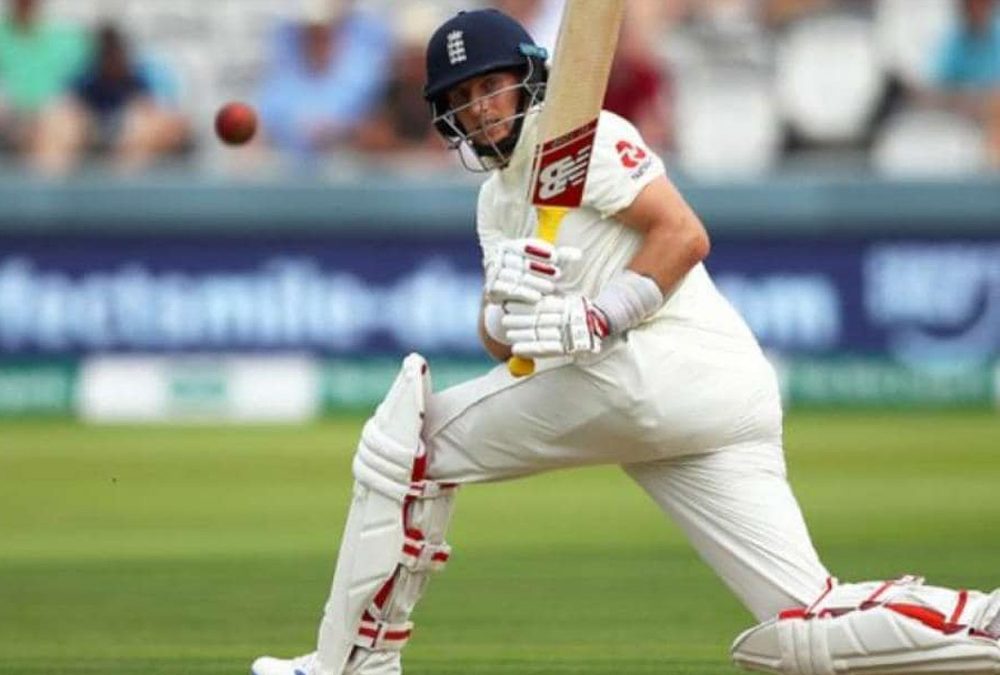 The deep cry echoes out from the terraces. Joe Root deftly guides another four behind the wicket. He’s closing in on his century. ROOOT!

Empty terraces here these days. But I can imagine midweek, up and down England, the air shaking in sitting-rooms to the cry. It’s one-all against India in a four-Test series – in India. If by some miracle we can win the final two games at Ahmedabad, possibly on a lusher, more predictable wicket than the Chennai jack-in-the-box now behind us, we’ll make the final of the ICC World Test Championship. But to win a series so decisively in India is like – well, me hitting a six onto the shed roof in a 3rd XI match at school back in 1961. But it happened.

The final’s slated to be played at Lord’s in June. I saw Root bat there in 2013 against the Australians. Not only did he make 180, his slow spin took two wickets for nine runs. I’ve always rated him as a bowler and wish now as captain he’d put himself on more. It may sound as if I think he’s the bee’s knees. Not so at all.

For four years – ever since he took up the captaincy – I’ve been snarling at the screen. With plenty of others I’ve felt the responsibility’s got in the way of his quite exceptional batting talent. I’ve also felt he isn’t a natural captain anyway. Too nice, with that infuriating shy smile at the crease when he should be stony-faced, standing tall, dominating the surround. Young for his years and too young anyway. How can he be anyone’s boss? Let alone – ! Something thoroughly nasty in me has wanted to yell out, Give him the BOOOT!

Sport’s a wonderful, terrible thing. In fact his captaincy record is an excellent one. And lately he’s been knocking out double centuries as well as leading the team on an outstanding run. Sport can make animals out of us. I shall never forget being on a train in Glasgow as it crawled past a train crawling the other way. Mine was filled with Celtic supporters, the other with Rangers. A mass of vicious, snarling faces on each side spat from the windows at their opposite numbers, hands turned to claws . . . then the other train was out of sight and life returned to normal. Sport doesn’t need this. Joe Root’s unassuming, balanced approach has in fact turned out very well. May he have many more years at the helm.

And may he bat like an angel (an angel couldn’t but I’m sure he can) in the forthcoming deciders. Roll on midweek. And let’s hope the terraces will be allowed to fill again later in the year, and that deep cry again roll out over the field at boundary after boundary.