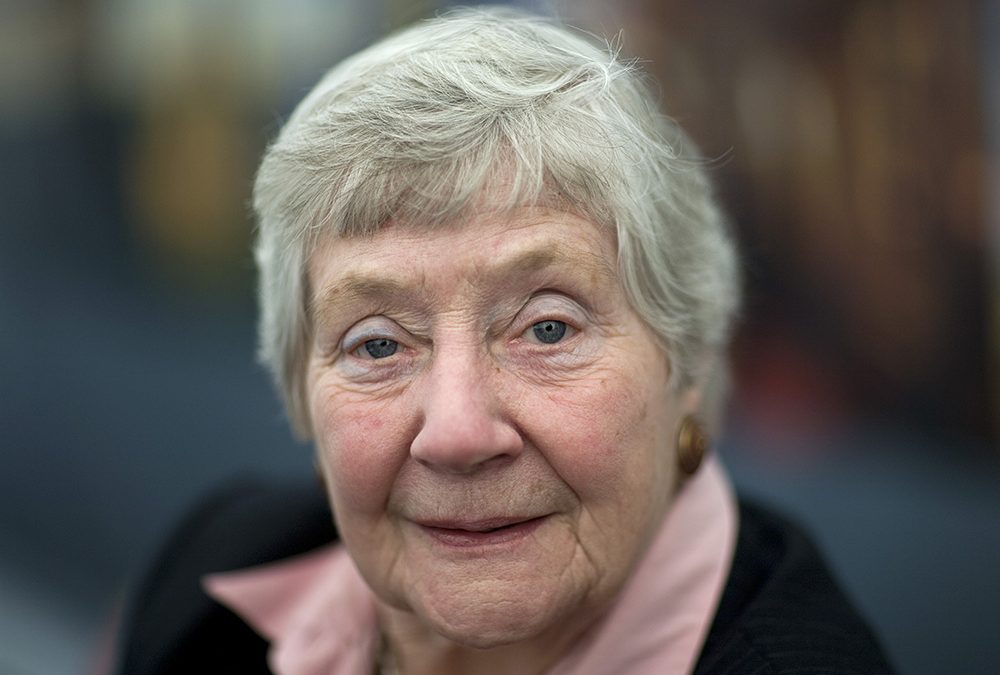 Since Harold Wilson stepped down there have been few leaders of the Labour Party worthy of the name. Several outstanding personalities have been overlooked and partly as a result the Party has lost its way somewhat. There is one way, and one way only for it to change and grow with the time so as to reflect an undying truth: that civilisation has been, and always will be, built on labour of an unglamorous kind. It has to honour the unadorned reality of work and care and sacrifice, that costs life after life after life.

Roy Jenkins had oratory and flair, Denis Healey a capacious intellect and force, Margaret Beckett a quiet yet commanding presence, David Owen a charismatic energy. Alan Johnson authentically reminded one of the central Labour message, with not a hint of shrill ostentation; Harriet Harman was and is brisk and to the point; Hilary Benn has matured into someone on the verge of true leadership; Emily Thornberry could become a blistering fighter for the cause. While David Miliband had that elusive quality of being at the centre of the argument, until perhaps understandably he turned his back on Westminster.

Why has not a single one of these people been entrusted with the Party? Beckett and Harman have been stand-in leaders for a few months only. Several might have made a perfectly adequate Prime Minister. But the greatest loss to the country’s political life in my lifetime, as I see it, has been the under-use of Shirley Williams, who died the other day.

Such a composed, lucid intellect; such warmth combined with a crisp accuracy that could not have failed to make headway. I have the image in my mind of a plough cutting through soil. This is the Labour Party, in slow motion, as it should be: but it has stalled. Before she left it for the SDP and then the Liberal Democrats, Shirley Williams did much to stake her claim but little for herself. Had she led the Party, and indeed the country, she may or may not have made a success of it. Quite possibly she may not have been able to allow for the element of the irrational in politics, that Wilson was somehow at home with, as too is the present Prime Minister it seems; an invaluable gift for those in power. But Mrs Thatcher did well enough without it, and Shirley Williams might have found her own way of keeping a steady line. She seemed to carry a vision with her, and cut through to the nub of things. At the same time she was non-dismissive and ready to listen. In my view she was as fine a leader as this country has not had.