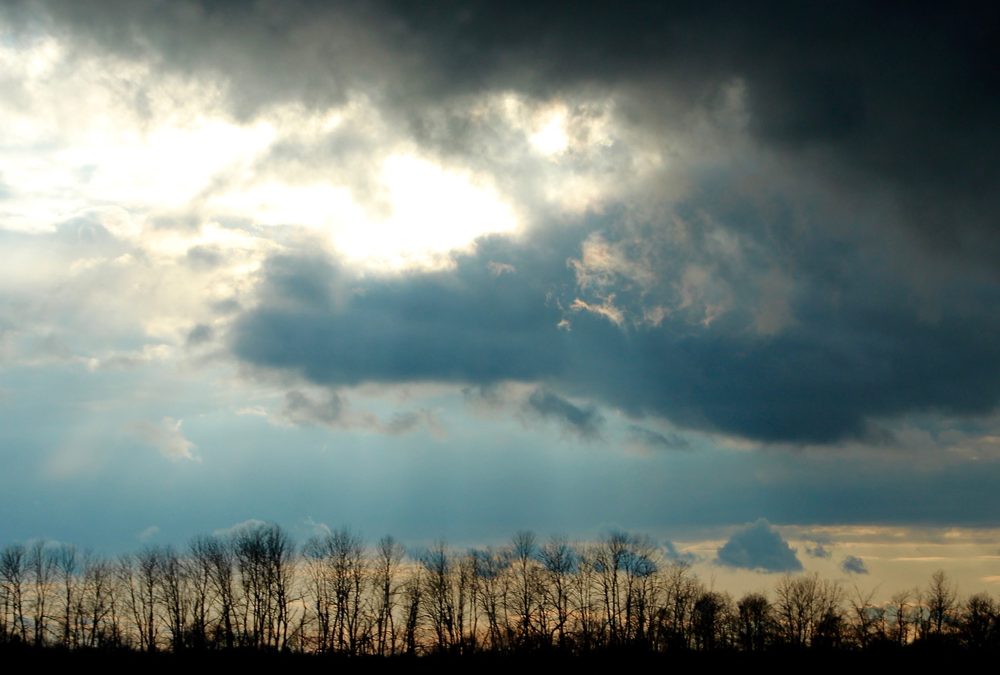 Back to 1967 and my first teaching appointment (see Feb 12 entry). I took (what would now be) a Year 10 class in an all-girls’ school and lit on a fifteen-year-old poet of a true power. By which I mean each poem she wrote had, in its way, the ‘ornament which truth doth give’, as Shakespeare has it. One way to judge poetry is to think how Shakespeare would have felt reading it. Absurd as it may sound, I think he would have been at home with the drift of Orchyd Constable’s work.

I had noticed her prose writing for a searching, imaginative quality. Asked to write a ghost story she had pictured a man in an African forest. The story was full of the forest’s shapes and noises, but it was permeated by the darkness. The man was afraid of the dark, because it held the unknown, He was comforted by it, for the same reason. While for ‘Dreams’ she described lying in bed, near sleep, and looking at the pattern-shapes on the wallpaper. She asked herself the question: are those shapes over there, on the wall, or here, in my brain? Somehow, quite simply, she suggested the beginnings of free play in the mind that is a main element of dreams.

Her writing was untidy, not a little mis-spelt, and did not reflect a background of sophisticated or “clever” ideas. The form was in academic terms a second set in a comprehensive. I had already noticed her ability to concentrate when many around her were distracted: when I set the class a poem to write on a storm (giving the alternative of descriptive prose) she seemed to be silently fighting with her material as she sat there; and when I read the result, created in about half an hour in front of me, I was shaken.

It arrived in the west burdened with anger
but remained quiet at first
then it whispered
low and warnful
eyes turned upwards
and knowing glances were made
Its anger grew worse and it made it known
It needed space to console itself
the sun turned in and gave it its way
engulfing the sky it turned it black
and continued its raging
then suddenly
it let loose
and emptied every hidden feeling
on the streets.

A nice piece but little there to interest Shakespeare, I hear you say. The next two entries will carry the two other poems I received from her. An Afro-Caribbean girl (of Jamaican heritage I believe) Orchyd had a dramatic gift, such as to make a journey of experience complete and knowable, that is uncommonly rare. I may say I have always loved this poem’s first line.