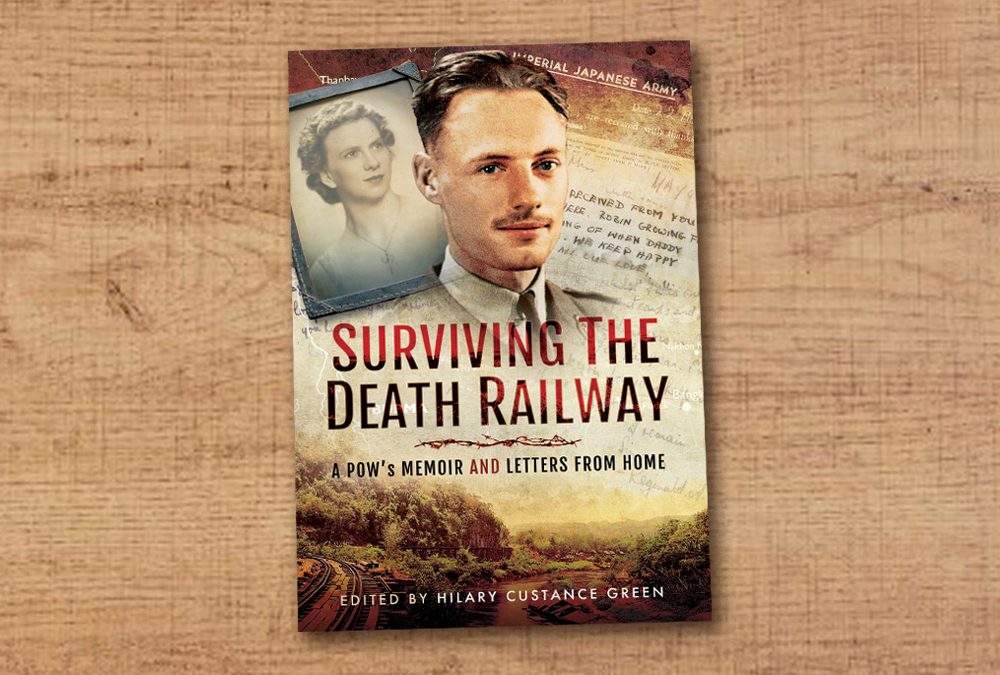 In July 1941 Captain Barry Custance Baker, 26 years old, set sail for Singapore. In charge of 27 Line Section, a communications unit of 72 men, he left behind in England his wife Phyllis and their infant son Robin, to set up telephone routes to airstrips in the Malayan jungle. The Japanese overran Malaya, he was taken prisoner, and from November ’42 he was made to work on the infamous Burmese-Thailand railway. He survived, though barely at some points, and returned to wife and son after the War. After his death (at 94) his daughter Hilary found an assortment of cards, telegrams and letters, mostly between her parents but also between her mother and relatives of the other men in 27 Section: she had gone to extraordinary lengths to obtain what information she could about all the missing men. Hilary put together a record of a shattering war story, a delicately charged and beautiful story of love, together with the imprint of a web of darkness, as so many people at home carried on in a kind of half-life, waiting for news.

As well as by letters that did and did not arrive (some emerged after liberation) the book is informed by excerpts from an account of his war experiences Barry wrote in his eighties; as also by photos of many of the young men in the Section (several died out there). I read it slowly. It is a story of sheer damned endurance, both physical and mental, both in the prison camps and at home. But also of the delights of ordinariness – Robin as toddler comes across in his mother’s letters with a notable ebullience – while Barry has a great time acting in the (very) occasional dramatic productions the prisoners were able to put on. But swirling through and under everything is the current of a brutal horror, that can almost seem to be instinct in human affairs, and was relayed on by the Japanese military mindset of the time.

Such is the skill of the editor that one has a picture of her father’s adult life from a 21-year-old meeting his future bride to shortly before he died, when for an hour or two he was trapped in a terrifying warp in time, and back in his head with his captors. But above all it is a story of activity, energy and love. It was not at the moments of dreadfulness but of its opposite, for which there is no name, that at times I shook with tears.