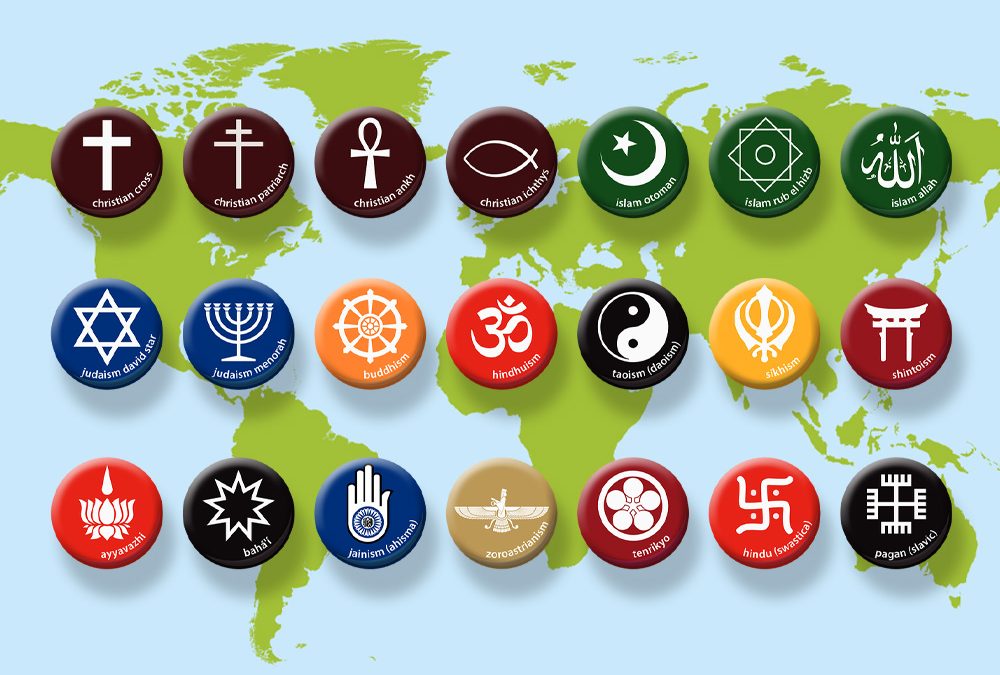 ‘Religion has talked so many into such evil.’

A Roman poet-scientist of the first century BC, Lucretius makes a point that can never be forgotten. For illustration he takes the sacrifice of Iphigenia. His ‘religio’ is not quite our ‘religion’ but close enough in this case for purpose. The following points are not his.

The space a religious belief occupies in a person’s being is bound to include a pocket of delirium. This can be anything from a minute self-contained area of the mind or psyche, always kept well in check, to an enveloping singularity of mind-space in which any hope of a balance of sanity is lost.

A speck of that delirium is to be found in the idea – a mistake in the air-waves – that a formulated sound has value in itself. That to pronounce a name of God can alter things.

From that there’s a direct connection to all the hurt and the hate, the horror and the cruelty, that will forever be a legacy of religious belief.

A state religion – any totalitarian ideology – is no different. Except that the means used has all the resources of the land at its disposal, to compel people to love – whomever it may be – from within. ‘He loved Big Brother’ – the last sentence of ‘1984’ – Orwell was right.

Whether or not they are overrun in this way by the machinery of state, because of a volatile bubble in the mind where it touches on the personality it is interlocked with, the capacity of people for religious belief has for long been made use of as the most terrifying instrument of manipulation the world has known.

How is it then that the religious world is the most beautiful creation of humans?