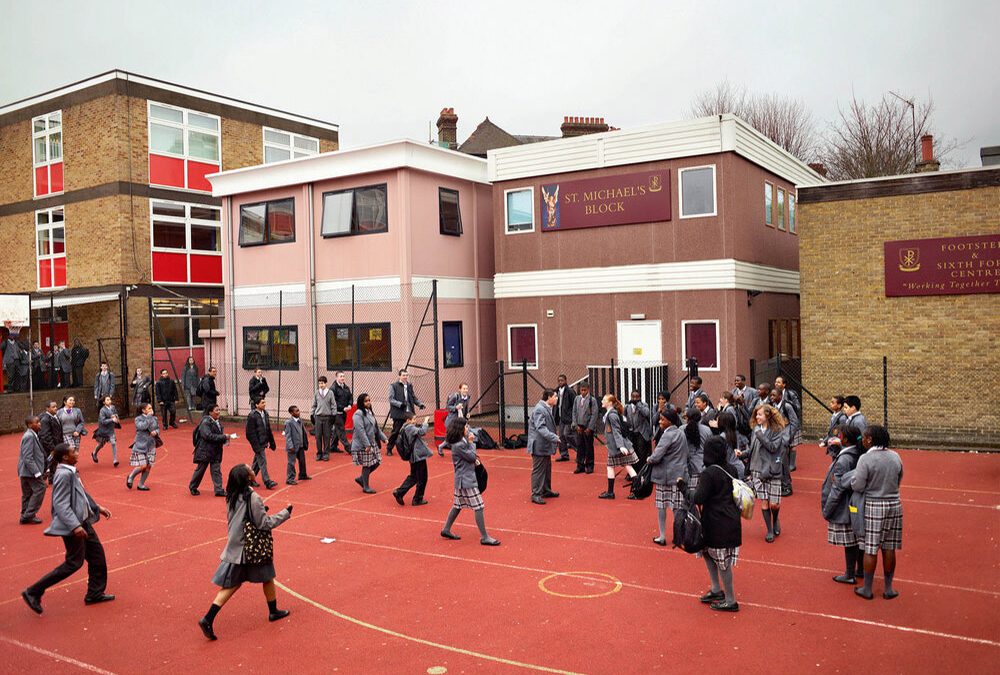 (continued) Of course in the current situation money matters and an extra fillip is needed. But a lot can be done with an additional catch-up grant of £1.4 billion and to throw ten times that amount at the problem, as the recovery task force has demanded, is quite possibly to throw half down the drain. Spending per pupil has more or less tripled in my teaching lifetime and academic standards have gone down, even as children may be better looked after now as people at school. A ridiculous amount is poured into the apparatus not of teaching, but of proving that teaching is going on. The apparatus of teaching is no more or less than the people who do it. The best approach is to hand out more as may be needed after it is shown the first hand-out has by and large been put to good use.

Box-ticking. The plague of the times. Returning to the UK after a sojourn in India I found myself teaching in the private system and at one point had a lesson assessed by a deputy head. Of the 25 or so boxes to tick I received a failing cross in 19. I had tried to teach a good lesson but had decided not to read the endless detail to do with a two-dimensional procedure of lesson planning, details of syllabus recording in pupils’ folders and goodness knows what else, but to proceed as I always did. Coincidentally, in the same time frame (it might have been one or two days before or after the inspection), there was a parents’ evening for that year. The observed lesson was with a bottom set of only nine pupils, all with significant developmental problems in the cosmos of mind and personality. One or two parents turned up for each child; and of the nine families, I was told by five (pupils were not present) that I had made a difference to their child’s life. (It may or may not have been a coincidence that the deputy head had recently sent out a memo to all staff to abandon the use of forenames when writing a child’s report. I think it was to avoid mis-spellings. I had rebutted this with respect but fairly forcefully and my view had been taken by the management team as a whole.)

Before leaving for India I had been a head of department for over twenty years, a senior teacher and on the school management team for fifteen, and while there were failures along the way, I knew what I was doing. I recount the anecdote above to illustrate a slip, an error in our ways regarding the encouragement of good teaching practice. We have to take the robot out of the human and not the reverse.

Pupils must be protected from wild personalities who can do harm in a number of ways. But just as each of his or her charges has something a little maverick or offbeat about them so in a way does a good teacher. If individuality is recognised – and children always know when it is – the dynamic of humour and change is taken on board, and the mind is allowed not only to find its way but to spring forward. There’s little hope for it but the beginnings of a re-set could be here, if the £1.4 billion were used absolutely not for more training for teachers, nor for anything but allowing them to get on with the job as they see fit, with sensible but not over-elaborate checks. Let teachers be “techers”.