‘The Power and the Glory’ 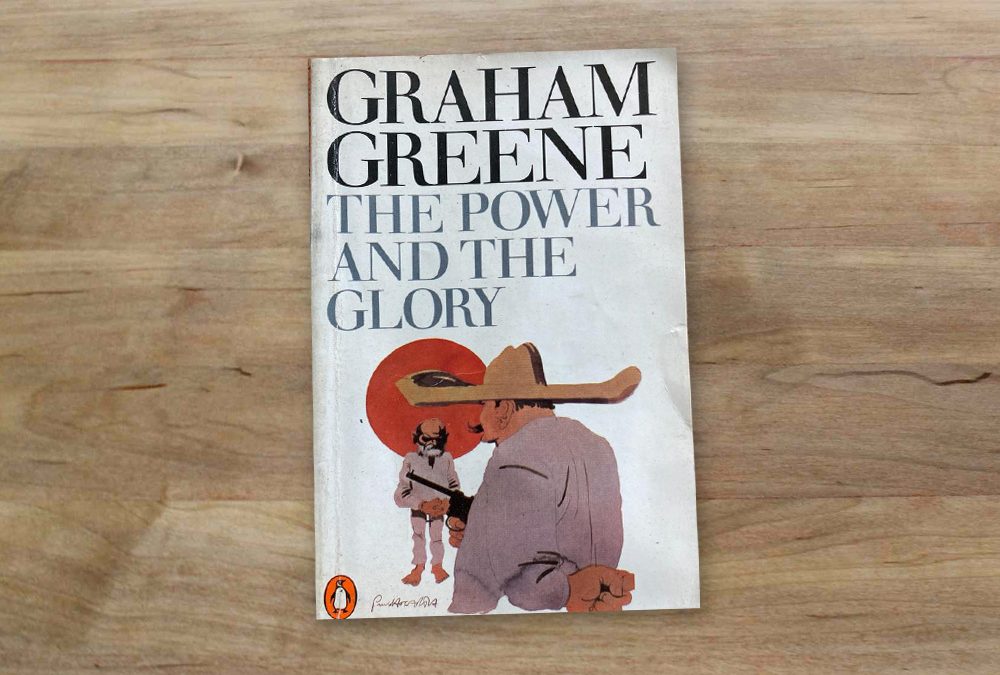 It is one of the great Christian works of art. After about fifty years I have re-read Graham Greene’s novel about a Catholic priest in Mexico in the 1930s when the Church was outlawed and priests were shot. It is superb, more than an eye-opener, a revelatory insight into the cause and course of a good life. An act of faith absolutely lies at the back of such. A glimmer of the miraculous too, in the gift of transubstantiation, illuminates the story. I do not share that belief, and yet at a very far remove I do, in going forward along the line of existence. Where has that come from?

Greene has an antihero whose awareness of his feeble inadequacy fills the pages, and yet disappears before the reader’s own perception of something other. A miserable creature, given to drink and the father of a child, he has the courage of someone without an ego. Not only does he know what matters, he is unable to help touching others with that knowledge; and yet his own crawling insect of a life is ever-present. What an achievement, for a writer in his early thirties, to find a perspective for human weakness, to make a saint out of a sinner, but with no displacement of the usual disqualifications for the holy or heroic. Human weakness is a part of human strength. The ambience of place, too, is quite remarkable in this novel. Yet even to use the word ‘novel’ diminishes it slightly. It’s a statement of truth that cannot be arrived at without a fiction.

I have other favourites among Greene’s oeuvre, notably ‘Brighton Rock’ and ‘Our Man in Havana’, but this plodding weary account of a journey, now read again so long later, leaves them in the shade. Where are the modern novels to approach this tawdry vision, this clenched fist that hides and protects a jewel, this open surrender? ‘La Peste’ or ‘The Plague’ by Camus comes to mind. But it’s scarcely modern. So much of art aims so much lower than it used to. But really it’s the surrounding noise, the critical acclaim that makes so much of it, that causes the problem. The lone adventurer is deterred, the different path abandoned, and we all make for the low ground. Yet while the classics remain there will be grounds for hope.

Re-reading this classic has reminded me of something. The Christian story which was a part of the background of my youth, and is (to a considerable degree) a part of the background of my country, has something tender to offer. Though I accept none of its apparatus I accept its existence, and more than I had realised, I think I accept its core. Which in some way (as probably with all religion) is to do with the kind of journey in this book. To be in a church is familiar to me; in old age I may let some of my childhood back in. For now I shall allow myself the occasional thought of Greene’s whisky priest on his mule, and of one or two people I have known . . .