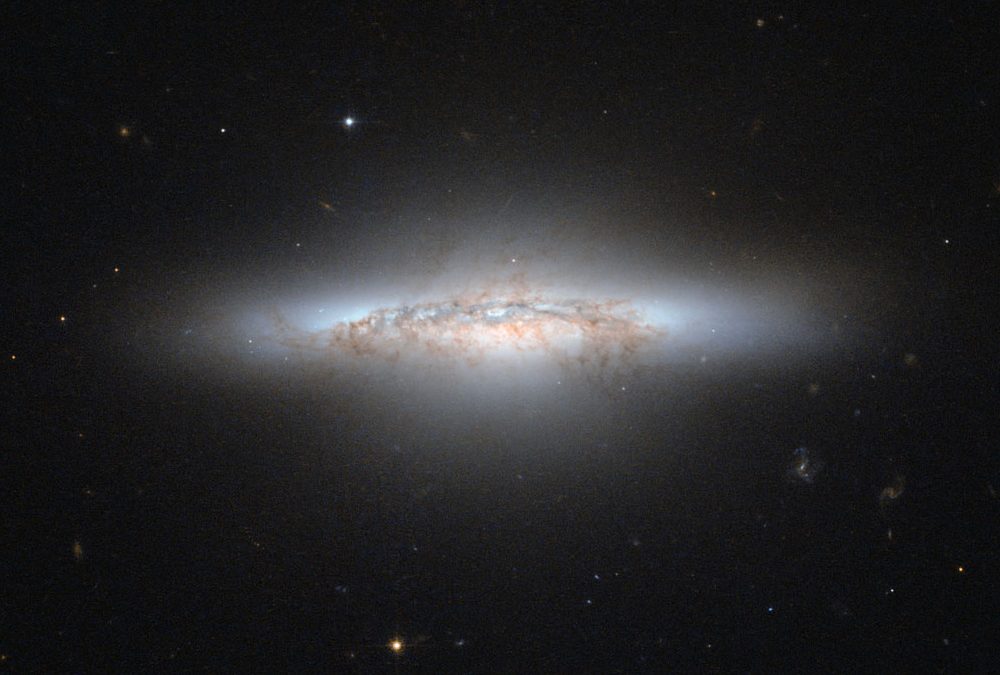 Stephanie Martin was the same age as Paul and Adrian (see last two entries) but had been made to repeat what is now Year 10. I had no idea why. She was not academically minded but very much in touch with her feelings, and able to render them as an artist, as if in the full confidence of the palette of words. At first she wrote of melancholy. A poem called ‘ALONE or TO BELONG’ ended:

My grief is deep, I am a statue,
Living, no existing in
a world full of nothingness.
Please someone still my longing
and unchain my passion to belong.

Later there was a poem of hate, which I lost. It started:

My soul is dead
my mind a garden
planted with the evil flowers of my time.

It went on to attack people, just people, in a savage desperate way, and ended:

their minds are twisted
their bodies are perverted.

When she handed it in she said I’d misunderstand it. Maybe I did, but I wish I had the rest of it. Though much of her poetry was ‘dreamy’, when she opened her eyes there was no stardust in them. In another poem, neither of hate nor longing, nor of anything except the individual and the universe, she wrote with extraordinary awareness.

Time stood still, the world spun off its axis.
My body went cold, Time took over.
I drifted from star to star, searching for my body.
I was a thing the Time had destroyed.

I saw the light circling round
first light then dark, then light then dark.
Time going on, the galaxy drifting on
but I was one thing destroyed by time.

I caught up with my thoughts, they were crazy
So I left them behind, I would start afresh
My thoughts were my own, to do with what I pleased
I was a thing that time had created.

My image was huge, my voice a whisper
a howling whisper, unseen but felt,
I know now, why I was destroyed.
To be created into the wind, the howling wind.

Stephanie is where Paul and Adrian are not. The mind is as strong but it is not showy. It may be lost but it does not get ahead of itself. I am talking of a girl’s mind, a woman’s mind, which can give voice to things as they are, to the world of human perceptions, perhaps more directly (by and large) than a boy’s or man’s. Here an existentialist snapshot would not be out of place in any anthology of such. From my collection of poetry written by schoolchildren so long ago, and as it has found its way into this journal, I begin to see an evolutionary direction, no more than a straw in the wind. The real shift is towards the physically weaker sex becoming the mentally stronger (except, it may be, in the purely mechanical areas of thought). The balance that is needed for the understanding and forward movement of the human world is in their hands. But it will take time.