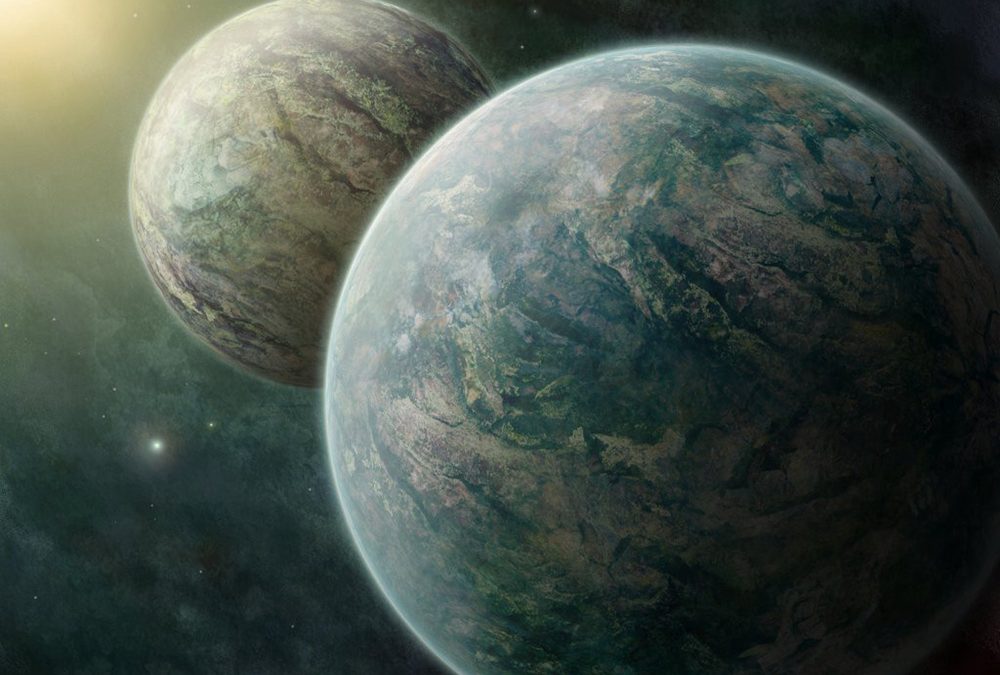 I can’t help thinking about two worlds. One in which we take an imaginative step forward in some needy area of social life – immigration, say, or education – and the other where we continue to grind out an immeasurably slow pace of change that may or may not deliver any positive result at all. It probably does, on the whole, in the very long run, at unbelievable expense. It seems to be the practical way to go about things, however frustratingly unwieldy, backsliding and slow. But if only we could allow the impractical, imaginative side a touch more into our thinking, into our dreams!

Take immigration (disregarding the present Covid restriction). Most people have a fairly clear idea of what they think. I’m all over the place. On the one hand I’m delighted by the change in the nation’s make-up since my childhood and say, “Yes, Britain’s become a part of the world, now we have to let things develop far more slowly for the following reasons (blah blah blah), despite (blah blah blah) and additionally because (bl. bl. bl.)”. On the other hand, motivated by several years of living and working in India and also by travels in Africa, I’m quietly yelling, “Open the gates! Open the gates! They have so much to teach us!”

Or take education. As a secondary-school teacher forever irked by an exam structure addicted to change I nevertheless say, “Yes, GCSEs, A Levels, the structure they provide, the opportunity for students to set goals and go for them, bl. bl. bl., it’s magnificent.” At the same time I’m screaming, “So we murder creativity in children for the sake of a piece of paper. Simply ditch the whole dreary framework! Teach the subjects with just as much care for accuracy but allowing, even at times encouraging students to take the wrong path. See what they come up with!” It’s a fact that in my early years of teaching English the poetry written by schoolchildren in front of my eyes was extraordinary. Then I became more part of the system.

Just two examples where I don’t know what I think. Or rather I do, but I accept the collision of the two worlds inside me. Everybody has them, the incompatible pair, the practical and the ideal, the revolutionary and the staid. It’s just a thought, but maybe far too many are locked into the dogma of consistency a touch more than need be, a self-contradictory position is taken as somehow “wrong” … and the revolutionary is slowly but surely, as the years go by, lowered overboard and let drift. But isn’t that voice needed, in the internal discussion, to liven things up?

Or am I just being an impractical poet?