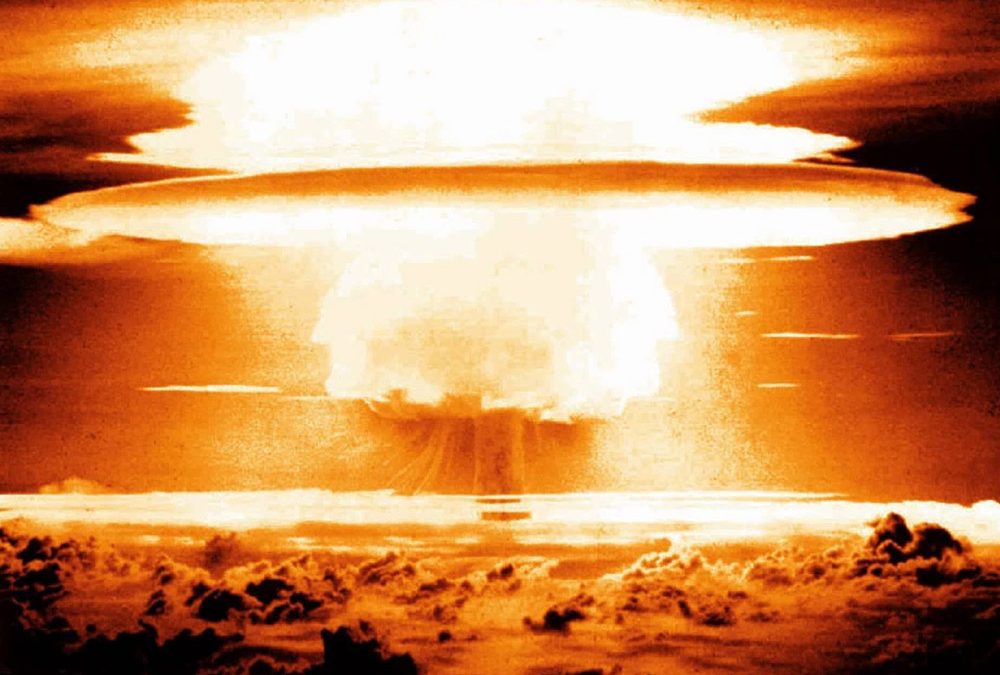 In 1992 a large Hindu mob tore down the nearly 500-year-old Babri Masjid mosque in Ayodhya in northern India. Legend had it that it was the birth-place of the man-god Rama, an avatar of the Hindu god Vishnu, and that a temple to Rama had once stood there. 2000 died in riots all over the subcontinent.

The government of Narendra Modi has actively pursued a policy of ‘hindutva’, an aggressive pursuit of the Hindu identity at the cost of others. It is no accident that the Supreme Court of India recently gave the go-ahead for a temple to Rama to be constructed on the Babri Masjid spot, with no space now allocated for a new mosque also at the site (though an earlier court decision had granted it).

Thus is India losing something of its ecumenical touch, by which despite a terrifying cross-slaughter of Hindus and Muslims following the creation of Pakistan, the two religions have managed to exist side by side in India for a fair time since, in a certain neighbourliness if not in perfect harmony. Yet I cannot believe Hinduism is in any danger at all of losing its distinguishing mark, an innate appreciation of the need for a non-literalist approach in religious matters. To put it differently, Rama is stronger than Narendra Modi.

But there are many such disputed places and all have a history of horror. Perhaps one of the most catastrophic in terms of world history is the rock in Jerusalem on which, on the one hand, God ordered Abraham to kill his son Isaac and then let him off; and from which, on the other, Muhammad ascended to the heavens. Given our tendency to attach a numinosity to a physical place (which in its exclusive and aggressive form it is time we grew out of), what is the way forward?

After 9/11 I hoped, forlornly, that Ground Zero might be re-built to house a church, a synagogue and a mosque. I was delighted to see recently that the foundation-stone had been laid for the House of One, an initiative in Berlin that will allow the three faiths to conduct their services in separate houses of worship beneath one overall roof, which will also oversee a common area for meeting.

Is it not something for the horror-house of the world to take note of?