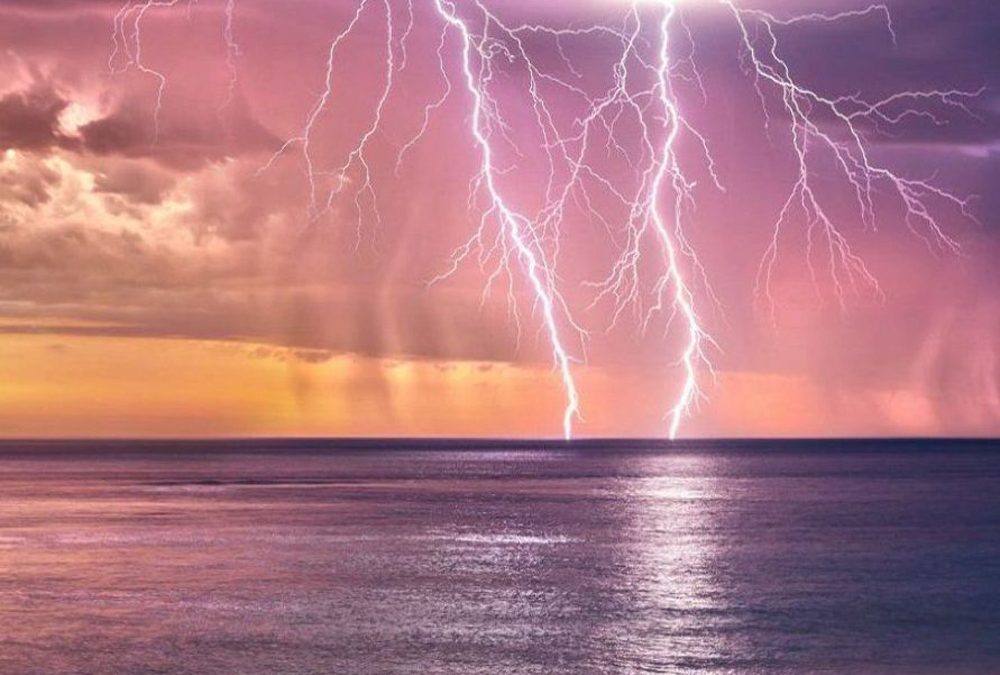 At another school in those early days of teaching I was rocked back on my heels somewhat by a discursive, ranging poem that reminded me of the sweep and directed power of Orchyd’s poems (see entries beginning Mar 13). Janet Morgan was also of Afro-Caribbean heritage: I mention it as I have occasionally wondered what I would find if I went out and taught in those islands. Teenage poetry, in its unexpectedness, can break a kind of sound barrier: suddenly as adults we find ourselves listening to a voice of innocence and experience at one, and uninhibited by fashion. Janet finds a path for herself rather than follow the style of another. She was I think fifteen years old.

Nature created the earth
to give mankind his birth
man created machine,
machine to cook
machine to subtract
machine to build
machine to destroy
men fight with guns and bombs
while their children and wives
afraid and hungry,
hope and pray
each and every day
for peace.
The peace they had when
the slosh and mud, was green grass
when the unhappy and bewildered
faces, wore smiles that would
crack a mountain
when the dusty lifeless sun
lashed down on the world, and
broke its beams into a trillion
crystal flakes,
when the tuneless voices
which sang hymns and prayers
were exciting and alive
and clear and bright.
The birds which once sang
at Christmas
are now part of the mud
dead bodies float aimlessly
on the river Nile
and cries of anguish and pain
and heartache
stretch through the hospitals
to the rooms, where the
blood-stained sheets
wait impatiently to be washed.
The sound of death
and noiseless suffering
glides through the living cemetery.