What is it with this crazy ‘soap’? 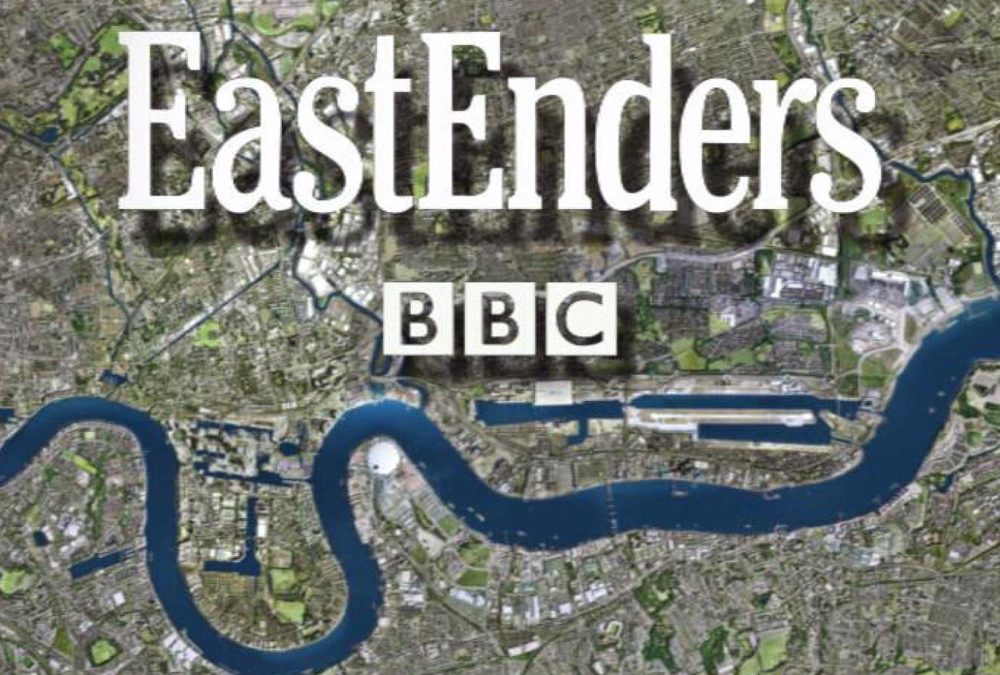 I saw what I believe was the first episode of ‘EastEnders’, way back in the dark ages, and remember nothing of its plot or characters; but an underlying feature stayed with me. In a café, in a pub, at a market stall people were scratching a living as they talked; a bustle of work drew me in; and soon enough I was caught up in their shenanigans. A wild ball of thread spun round Albert Square, looping round this character, discarding that, unravelling in terms of probability as fast as it gathered in melodramatic stature, as a medley of lives hurtled on their way. Yet the pace of events had its slow side, too. Some of the most memorable episodes have been a two-hander, or even a single character musing, talking aloud for the witching half-hour. The series invited me onto an island of the absurd, and I went back to it again and again, for despite the ever-entangling plot-lines something has always carried its own conviction. Beneath the nonsense there winds a binding-thread of the everyday. A sense of reality permeates the circus of events; decisions are taken for good and bad; and unexpected moments of insight and humanity are on offer far more often than its detractors who sometimes call it ‘DeadEnders’ care to believe. I have watched it, on and off, for nigh on half my life.

The acting has been superb. The photography too; almost with every episode there are presentational techniques to admire for their own sake. Certain actors stay in the part and age with it; others leave and within days we accept a new and different acting talent in an old role, an old acquaintance almost; and watch with awe as they re-shape the character to their strengths, and as we ourselves subtly co-operate by half-abandoning memories that don’t fit. Some actors cannot be replaced: Dot Cotton, Phil Mitchell live and die with their “handlers”, June Brown and Steve McFadden, who for my money should be damed and knighted forthwith. The substance of the roles may be less than Shakespearean; but the performance has been epic. And as I say, the unexpected moments, in this character and that, and over the series as a whole, give it its depth: the programme can touch upon the abiding questions, the island of the absurd can be not a million miles away from our world. And always on the simple level of entertainment – it’s a riot.

It is art; but art cannot be made of this. I have written poems about paintings, about films; but I am less likely to write a poem about the Queen Vic than I am to down a pint in it. Even so I raise a glass to it as I write. To a crazy and magnificent sequence – to a sequence of no consequence – long may it roll!